The Khuumii, Mongolian throat (overtone) singing, is an extraordinary vocal technique, which a single performer simultaneously produces up to three separate vocal lines that can be clearly distinguished by audience. Although there are various types of khoomii, most of them involve a sound of a fundamental drone, and produce a flute-like melody by reinforcing a series of harmonics or partials of that fundamental.

This is how khuumii is defined by British folksinger, violinist, and ethnologist Carol Lynn in her work “Mongolian Conceptualizations of Overtone Singing (Höömii)” in 1922, which was based on her fieldwork in western Mongolia between 1989 and 1990.

Researchers believed that throat singing was originated in the ancient and indigenous tribes of the Altai and Sayan mountains of southern Siberia and western Mongolia, who shared same musical practice of using rich vocal timbres harmonically in order to communicate with the natural and the supernatural worlds. But, scientific studies regarding this unique singing method has only begun at the end of the last century.

The world learnt about throat singing only by the beginning of new millenium.

Khuumii was spread around the world after the release of Genghis Blues, a documentary film directed by Roco Belic in 1999. This documentary won the Sundance Film Festival Audience Award for a Documentary in 1999 and also nominated for Oscar, an Academy Award in 2000 for the Best Documentary Feature category.

Genghis Blues tells about a journey of a blind American singer Paul Pena to the isolated Republic of Tuva, located in Russian Siberia in pursuit of his interests in throat singing. After a brush with fame and success in the 1970s, Pena’s fortunes faded as he dealt with career and health problems.

He heard a sound of throat singing once on the radio broadcast, and the Khuumii was an art of manipulating overtones while singing to make higher frequencies more distinguishable, essentially making it possible to sing two notes at once. Pena, over the course of several years, was taught himself throat singing to a very impressive degree. He eventually attended a concert of throat singing and his performance impressed one of the Khuumii singers, Kongar-ol Ondar, who invited him to visit Tuva to sing in the triennial throat singing festival.

The entire journey, as well as the extraordinary mix of cultures and music, was captured in the documentary.

It should be noted that Tuva was part of Mongolia until 1911, when the Russian Empire annexed this territory. Thus, Mongolian national clothing, utensils, traditional wrestling, horse racing, archery, as well as musical instruments and Khuumii throat singing have been preserved well in Tuva.

Since then, Tuvan singer Sainkho Namtchilak collaborated successfully with famous jazz musicians such as Evan Parker and Ned Rothenberg. DJ’s and electronic music performers like The KLF have also merged their music with throat singing and created unique sounds.

In 2014, German singer Anna-Maria Hefele went viral on YouTube with her “polyphonic overtone” singing. She was number two on The Guardian’s Viral Video Chart On 10 October 2014, with one online video titled Polyphonic Overtone Singing, which featured Hefele as she demonstrated and explained overtones. As of today, this video has received more than 15 million hits.

The Mongol, a semi-historical epic film directed by Sergei Bodrov in 2017 about the early life of Temüjin, who later become known as Chinggis (Genghis) Khan, was nominated for an Academy Award for the Best Foreign Language Film category. A number of scenarios in the film contained music with throat singing, which was composed and performed by a Mongolian folk rock band called Altan Urag.

The Netflix Series Marco Polo, which is about the famous explorer’s interactions with the Mongol Empire, features throat singing tracks (performed by Altan Urag) in its intro soundtrack. Also, there is a scenario of the main characters gathering around a campfire and throat singing before the battle in the last episode of the first season (2015).

Nowadays, the extraordinary vocal technique of Höömii is becoming more and more popular and recognized worldwide thanks to the sensational success of  The Hu, a Mongolian rock band. As The Hu uses throat singing in all their songs, it stands out sharply from all other groups and that is the reason of their hallmark and the success.

Interestingly, only a year and a half ago, no one in the world would know about this group. It all started in the fall of 2018, when the band posted two widescreen music videos on YouTube for their songs “Yuve Yuve Yu” and “Wolf totem”.

Then, followed by successful tours throughout Europe and North America and the release of their first album “Gerege” by the famous Eleven Seven label. The Hu is currently stranded in Australia due to coronavirus travel restrictions and their scheduled tour in Asia and Latin America has been postponed. Without a doubt, the band will soon continue their world tour and will delight their fans all over the world with new songs and videos.

According to certain researches and animistic world view, Khuumii region identifies spirituality of objects in nature, not just in their shape or location, but in their sounds as well. Thus, human mimicry of natural sounds is seen as the root of throat singing.

Throat singers in Mongolia mimic the sounds of nature and combine them with human sounds in order to promote the sense of harmony between the two. Khuumii is the outward expression of cultural reverence for their natural surroundings. The deep undertone music found in  Khuumii by any practitioners is meant to reverberate and carry over long distances in these inspiring landscapes.

Indeed, the cultures of southern Siberia and western Mongolia have developed many instruments and techniques to mimic the sounds of animals, wind, and water.

Establishing ritual and ethnic associations was forbidden in the communist era during the first half of the last century, thus considered a “backward” practice and throat-singing became re-established as a form of national art during the 1980s. Consequently, tradition was taught in schools, performed in theatres, and cultivated through nationwide competitions.

Popularity of throat singing  has spread among Mongolians because of its geographic location and unique nomadic culture. Mongolian open landscape allows any sounds to be carried in a great distance without any obstacle.

Ethnomusicologists studying throat singing in Mongolia defined Khuumii as an integral part of the ancient pastoral animism, which is still in practice today.

By the early 21st century, throat-singing is a type of lullabies, which is used to lure wild and domesticated animals, to help gain the favor of the spirit of the place, and to summon shamanic spirits and Buddhist gods.

In 2009, it was inscribed on the Representative List of the Intangible Cultural Heritage of Humanity by UNESCO, under the name Mongolian art of singing, The Khuumii. 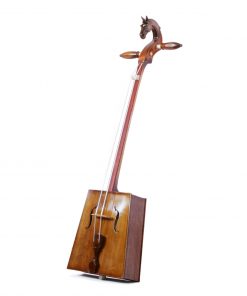 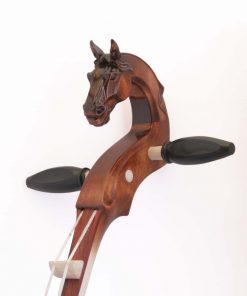 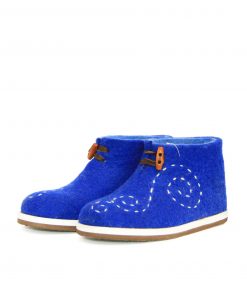 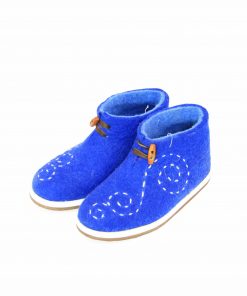 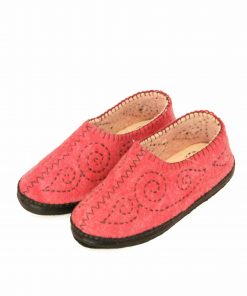 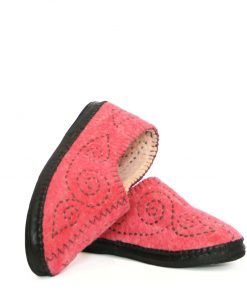 14 thoughts on “The Khuumii: Mongolian Throat Singing as An Extraordinary Vocal Technique”