The classical or traditional Mongolian script, also known as the Qudum Mongγol bičig, was the first writing system created specifically for the Mongolian language, and and was the most widespread until the introduction of Cyrillic in 1946, t is traditionally written in vertical lines Top-Down, right across the page. Derived from the Old Uyghur alphabet, Mongolian is a true alphabet, with separate letters for consonants and vowels.

There are no reviews yet. 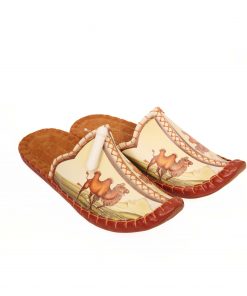 Mongol Shatar /chess/ with felt board 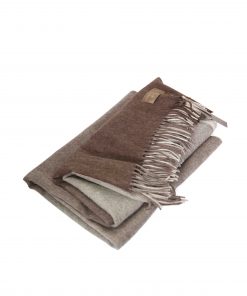